Behind the track: Lisa Theresa Hauser “My successes speak for my feelings”

Let her race and she will bring you a medal…
Any doubts? Remember 2 medals from last Junior World Championships in Obertilliach, 3 medals from European Championships in Bansko, the Austrian Championship title…What comes next? Let´s surprise! But when you´ll see her on the podium, you will know what stands behind her smile of success. Austria rocks!
Meet nice young and talented Lisa Hauser in our exclusive talk. 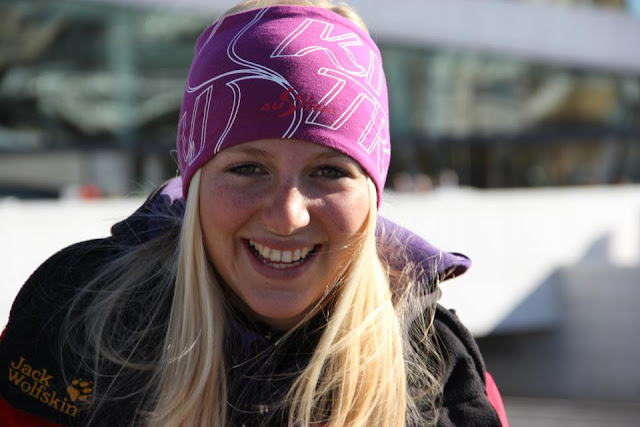 - We were 4 girls and once we tried cross-country skiing in my home village. It was so funny that we began to do it weekly. Most of the time we played a game or we hiked through the deep snow. I know that Kitzbühel is famous for alpine skiing. Until I was ten, I have been competing in cross-country and alpine races. But alpine skiing wasn’t my thing, so I decided to go on with cross- country skiing.

- I went to school which is focused on winter sports. Two years ago I switched to biathlon, because the coach asked me if I want to try it. At first I wasn’t sure if it is the right thing for me, but my successes speak for my feelings.

- I won’t come back to cross country skiing, because I like the combination with shooting and it’s more exciting. To run and to shoot are two different components which need to fit together in a day. 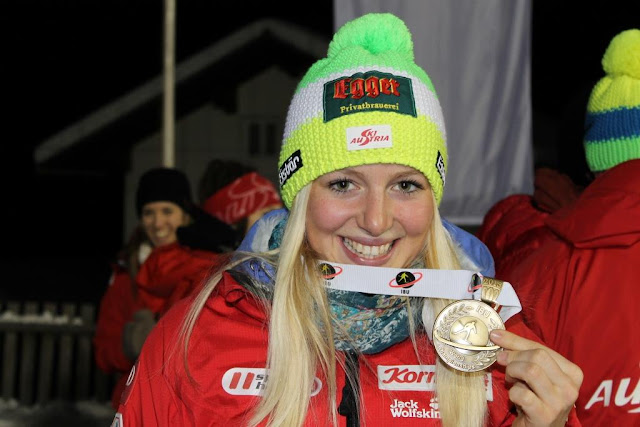 - Last season was really fantastic. In December I was in a good performance, so I participated in relays in the World cup. But that my body would be so strong at the Junior World Championships was a surprise for me. I knew that I’m able to reach the top 10, but I didn’t think about the podium. So it was more wonderful for me, to win 2 medals in my home country. My preparation was nearly the same as last year, but I have never got really ill so I was able to do good training. My shooting was really constant, not as last year.

- I appreciate most the silver medal from the individual race in Obertilliach this year, because it was really surprising for me, that I’m so good at four shootings and long run. I rather like the sprint or relay.

- The best celebration of my medals was last year in Kontiolahti. We won the bronze medal in relay so I could celebrate with my teammates together. 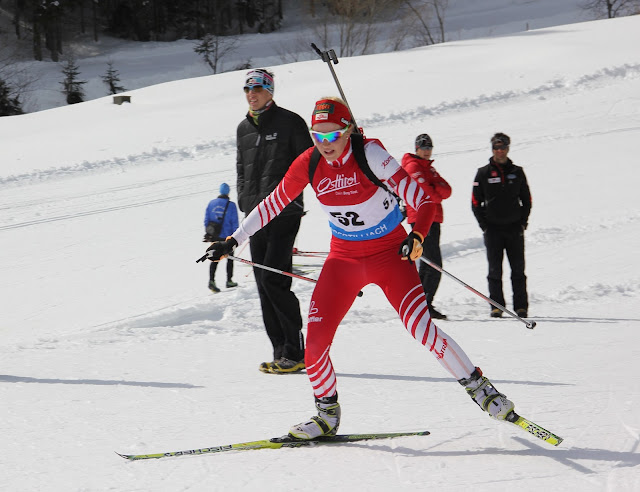 - The Junior World Championships in Obertilliach were much more emotional than last year. My whole family cheered me on in all competitions, that was really helpful for me. Also friends and people from my home village came to support me. The disadvantage was that I felt more pressure, but fortunately I was able to ignore it.

- Sometimes it is difficult to motivate myself, even when there is a bad weather, but I try to ignore the conditions and during the race I nearly remark the bad circumstances. I really like the feeling I have after a race, when you reached the goal!

- My future depends on my career as a biathlete. I’ll do everything to get a good one. Apart from that I haven’t any special dreams for my future in personal life. 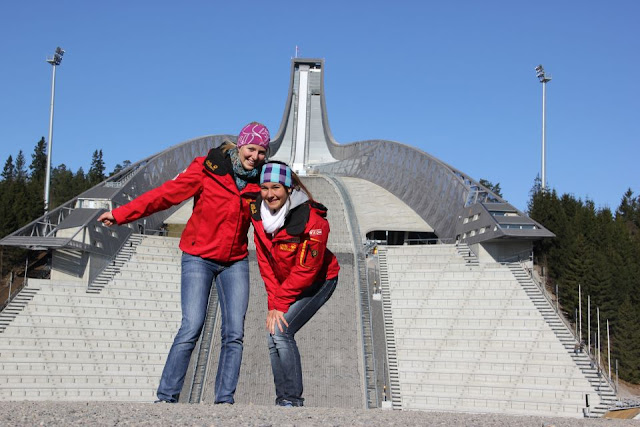 - Maybe I’ll start in Sochi in the relay with an Austrian woman team, I don’t know now. But I’ll focus on my last Junior World Championships and on the IBU Cup.

- I haven´t any dream place… I don’t want to focus on special country. I never want to remove to another country but I like to make holidays at a place with white sandy beach, palms and turquoise sea. And I like to relax at home, in usual atmosphere.

- I like the feeling if the young children of my club want to do everything with me. It gives me the sense of kindness and being. But I have never thought about which famous person I would like to meet once in my life, I have no idea.

- Unfortunately I have time to read books only if I’m not in school. But most of the time I read love stories or mental books. I don’t like the science fictions fairytales.

- I switched my taste and now I eat almost everything, except seafood. I like to bake cakes and I love to eat them. My favorite food is traditional Austrian dish with blackberries.

- I like more winter than summer, that’s absolutely true. I like sun and nice weather but I don’t like hot temperatures in summer or to lie on the sun whole day long.  I’m a winter fan through and through.

There is Lisa´s official page. Just click at
www.lisahauser.at 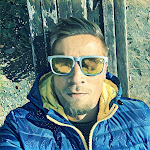